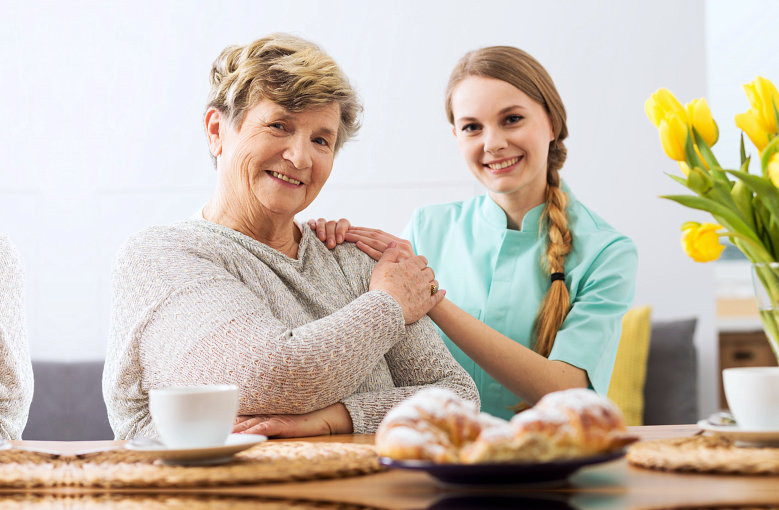 As the world is trying to return to our normal daily lives, adjusting to the new normal caused by the COVID-19 pandemic, here comes another infectious disease. Although we wanted to brush it off as something we can surpass, we cannot help but wonder, are we up to another trial that will not only test our resilience but can affect our mental health and how we deal with more difficulties? Although health officials ruled that this will not cause another lockdown, with the events of the last 2 years, fear of another outbreak is reasonable.

Actually, Monkeypox is not new. It was first identified in 1958 at a monkey laboratory in Copenhagen Denmark wherein a pox-like disease occurred in Monkeys being used for research. It is also where the name of the disease originated. However, the monkeys are not the major carriers of this disease. It is not after 12 years that the initial human case was recorded in the Democratic Republic of Congo (DRC).

What you need to know

The root cause of the current outbreak of the disease is still being studied and investigated. This might be the case now but is still different from COVID-19 where scientists are blinded when it first emerged.

It was learned that a lot of the cases reported were transmitted through sexual activity, mostly by men being involved with men. It is also noted that it spreads by multiple sexual partners that are sometimes connected with events and/or parties. This also caused some confusion on the lesion thinking it is an STD which sometimes delays diagnosis

What are the symptoms of Monkeypox?

Symptoms of Monkeypox typically develop 5 to 21 days after being infected. With most people infected they will recover 2 to 4 weeks after being diagnosed.

The infection typically starts with flu-like indications such as fever, headache, body malaise, and fatigue same as with symptoms of smallpox within the first 2 days of being infected. Some patients would experience severe symptoms such as painful, swollen lymph nodes. A rash-looking symptom would emerge 1 to 3 days after the onset of the fever, progressing to small bumps on the skin. These small bumps would then turn into blisters that are filled with whitish fluid.

The rash can often be mistaken for chickenpox, syphilis, and even herpes. It would start from the face to the upper limbs, hands, lower limbs, and feet until it covers the whole body.

What are the treatments available?

Most individuals infected by Monkeypox would generally recover 2 to 4 weeks after the onset of the infection without special medical treatment. Currently, the U.S. has two vaccines that can be used against monkeypox for those who had high-risk exposures to the virus. The initial action would always be on the treatment of symptoms of the disease then proceed.

What can we do?

Prevention – Individuals with direct contact with a possible infected person, including but not limited to sexual contact can be infected by monkeypox. We must always self-protect ourselves by practicing safer sex, avoiding skin-to-skin or even face-to-face contact with people with symptoms, ensuring our hands are clean, and maintaining respiratory etiquette.

Detection and care – If we develop any of the symptoms of monkeypox or even chickenpox, we should contact or report to our health care provider and be tested for monkeypox. Once confirmed or even suspected of having the disease, we should isolate until scabs have fallen off. Anyone caring for a person with monkeypox should use proper PPEs, including a mask, gloves, and cleaning items & surfaces that have been touched.

Reporting – Any symptoms associated with monkeypox or chickenpox during or after travel should immediately be reported to a health professional, including information on the activities done during their trip, sexual history, and smallpox immunization history. When traveling to monkeypox-endemic countries, individuals should avoid contact with sick mammals such as gnawers, pouched mammals, and monkeys (dead or alive) that could harbor monkeypox virus and should refrain from eating or handling wild food.

This entry was posted in Latest and Trending News. Bookmark the permalink.